Terry Gray grew up on the Outer Banks and graduated from Manteo High School. His parents owned a local drive-in restaurant and working there, Terry was introduced to the work ethic that has been the mainstay of his commitment of service to the public. Terry is the lead organizer for the Dare County Motorsports Charity Group, a local non-profit foundation that raises money to provide a merrier Christmas for underprivileged children in Dare County. Over the years, they have raised thousands of dollars and helped thousands of kids with Christmas. Terry and his group also provide scholarships for graduating seniors in all three Dare County High Schools. 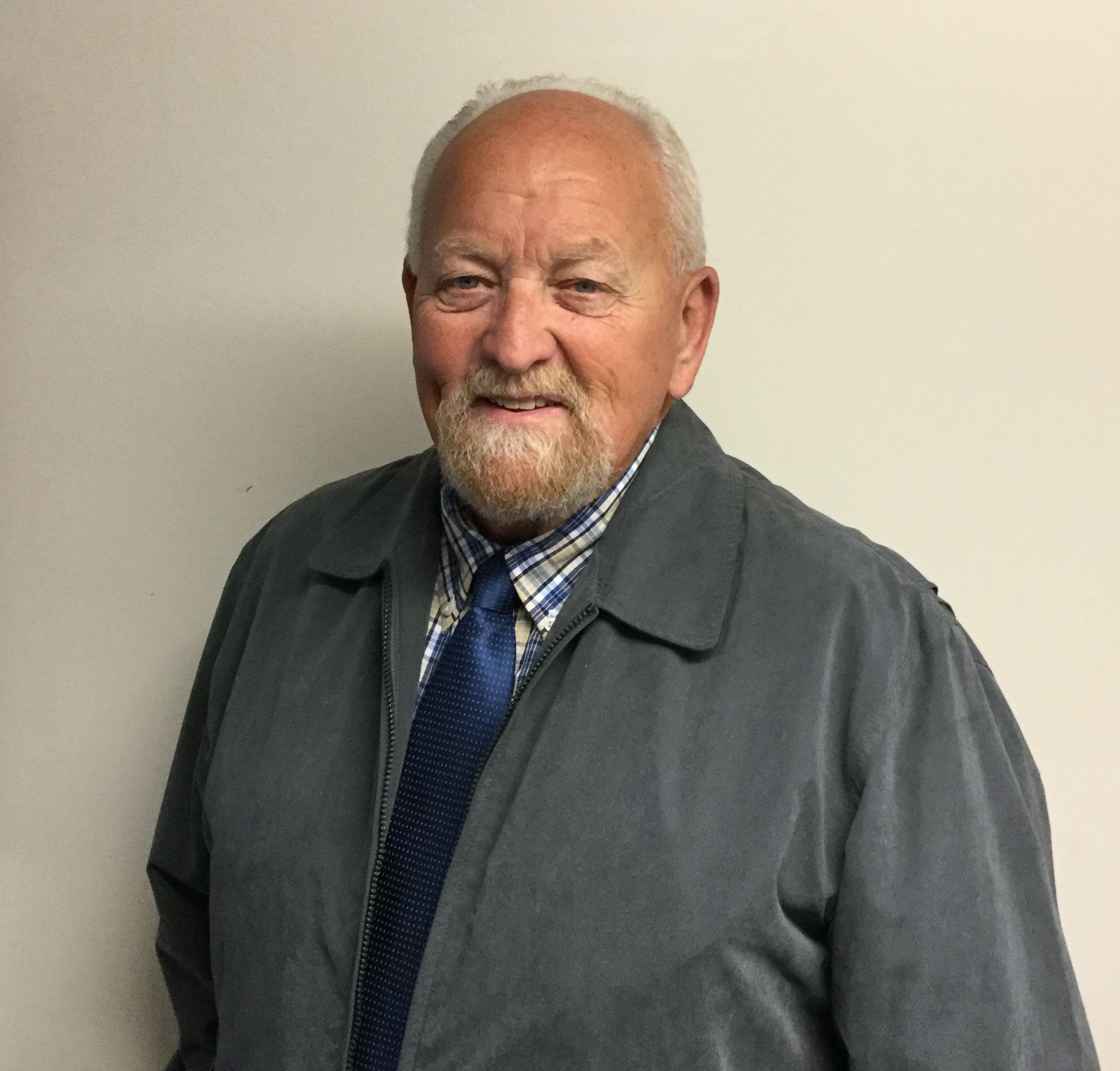 Terry pursued a career in the Hampton Roads area, managing auto parts stores for Youngs Auto Supply Warehouse and managed several stores. He also managed dealership parts stores for Barker Automotive Group. Returning to Dare County with his wife, Jane, and two daughters, they added a son and another daughter. The Grays are proud to call Kill Devil Hills home. Their children, Jennifer, Katie, Terry, Jr., and Molly, were all graduates of Dare County Schools. Terry and his wife of 44 years now enjoy the grandkids playing on the front yard and making memories of Kill Devil Hills.

One of Terry’s proudest moments was when he was KDH Mayor: a tough tri-party agreement was hammered out between the Dare County School Board, the Nature Conservancy, and the Town of Kill Devil Hills that made possible the construction of the First Flight High School. Terry jokes now, “It was a tough fought battle, but the kids won!”

Terry is immensely proud of his heritage: his great grandmother was born at the Bodie Island Lighthouse; her father was the longest serving lightkeeper there. Terry's father’s mother was a native Nags Header, living in Nags Head Woods and later moving to the sound side.

Terry says the environment is so important to us - we must keep our focus on ways to preserve our natural resources.

Terry encourages residents to reach out to him for discussion of Town matters or concerns: his personal cell number is 252-256-1064. Feel free to use it to contact him.