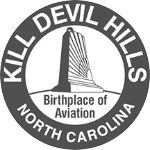 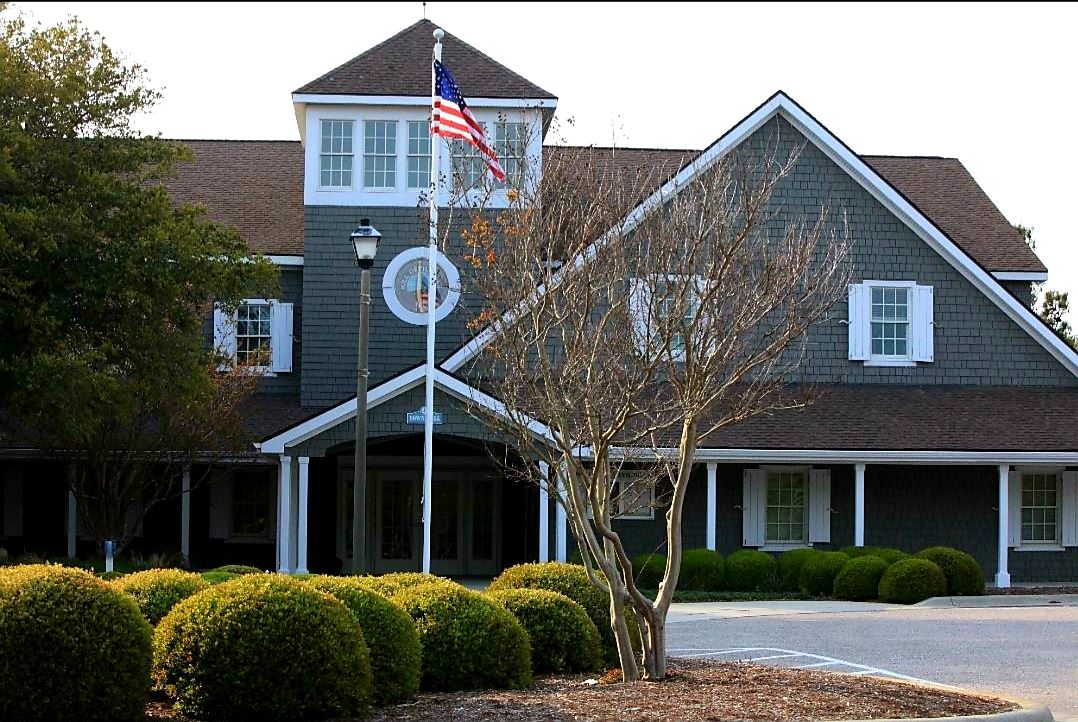 The Town of Kill Devil Hills is dedicated to enhancing the quality of life for all citizens and property owners by providing the maximum level of service in the most effective and efficient manner while exercising sound fiscal responsibility. We value: citizen participation, honesty and integrity, unity and teamwork, fairness and equity and our unique natural environment. Our desire is for Kill Devil Hills to be recognized as a wonderful place to live, where our citizens receive high quality services, our employees work in an atmosphere of respect and support and our leadership stimulates cooperation and innovation in our community.

Kill Devil Hills received its municipal charter from the North Carolina General Assembly on March 6, 1953. There are five members of the governing board operating a council-manager government. Policy making authority is vested in the governing board and among other things the board is responsible for establishing policy, adopting ordinances, adopting the Town's operating budget, appointing boards and committees, and appointing the Town Manager and Town Attorney. 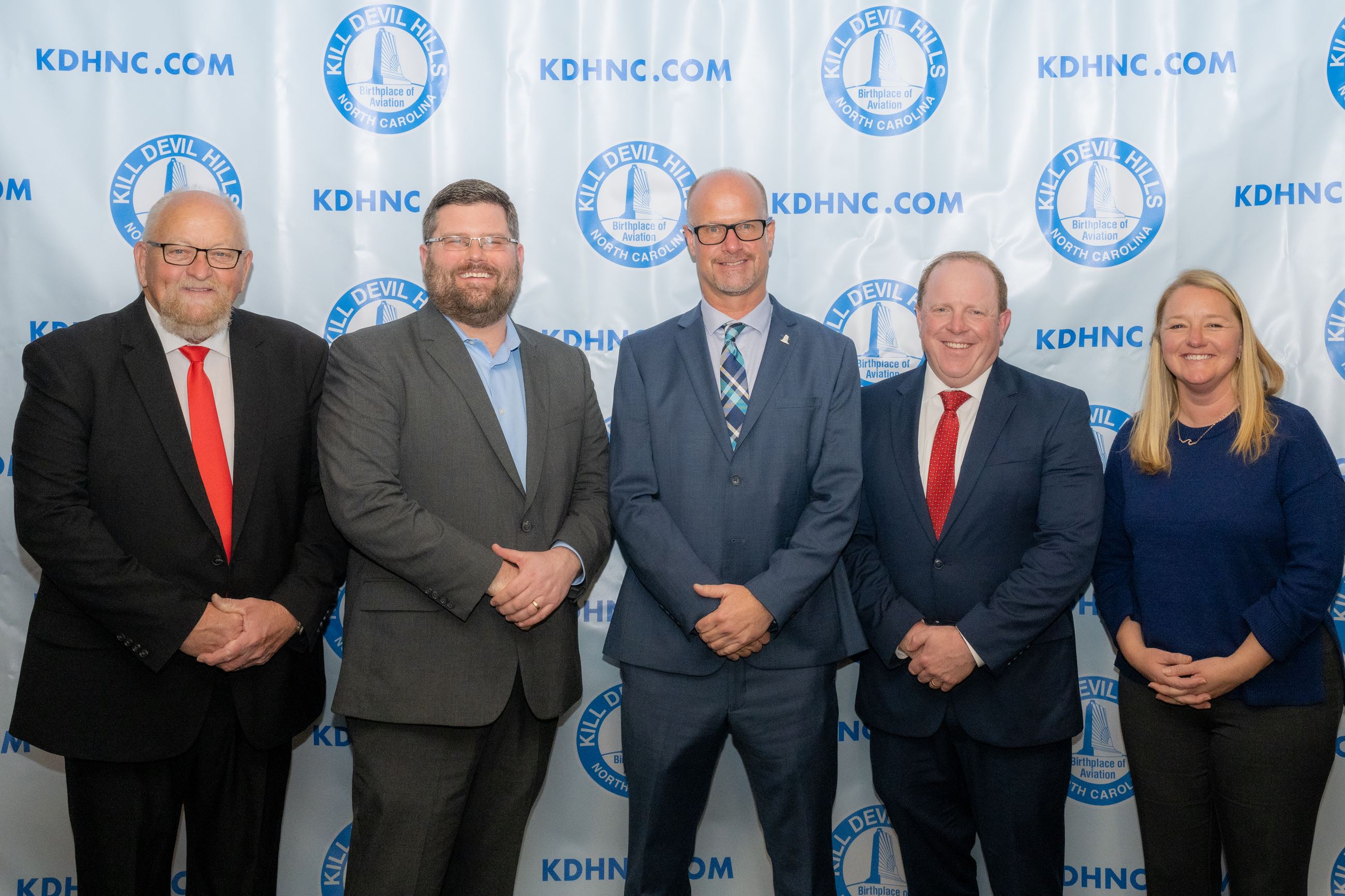 Meet the Board of Commissioners

Email:  the entire Board or individually: 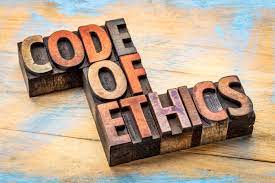 “North Carolina law requires the governing boards of cities, counties, local boards of education, unified governments, sanitary districts, and consolidated city-counties to adopt local codes of ethics, and requires the members of these boards to receive ethics training after each election or re-election to office.” – UNC School of Government website